How The Minecraft Game Has Impacted Education

Children tend to lose interest in academic activities, as they grow older. This may be due to various developments in their lives. Teaching a child who no longer feels stimulated by the classroom can be quite a challenge for the educator. This makes it necessary for the teacher to employ unconventional tactics to get the child back on track.
Minecraft is a good example of an unorthodox stimulus for a modern pupil. This open world 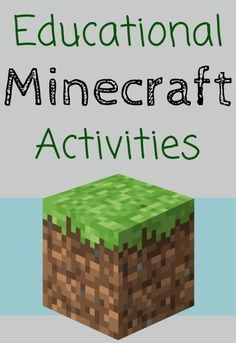 (sandbox-style) video game is currently owned and developed by Mojang, a subsidiary of Microsoft, Inc. The video game allows the player to create a virtual world using textured cubes. Although not the first ever sandbox-style video game to be produced, Minecraft is the only one of its kind that gives the player an unlimited amount of virtual space to create and explore anything imaginable.

Pioneering teachers use Minecraft education to develop children’s imaginations. Unlike most video games, Minecraft isn’t programmed with a plot, so the player has to come up with his or her own storyline while playing. This allows the child to create an entire world in his or her mind and then transfer it to a computer.
History teachers have created virtual educational worlds to give their pupils all the benefits of an 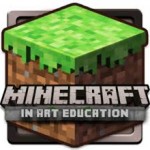 educational tour without having to leave the classroom. They have built worlds consisting of various historical landmarks for their students to learn and explore.

Minecraft education develops the problem-solving abilities of children by placing their characters in an open space with only basic tools for survival. If the player is not able to find food or shelter in time, his or her character faces the consequences of starvation and lack of shelter, as is the case in the real world. In a way, the video game prepares the child to handle other responsibilities later on in life.
Minecraft is also used to teach children the value of teamwork at a young age. The multiplayer option in this video game allows children to work together in a virtual world when tackling various complex problems.